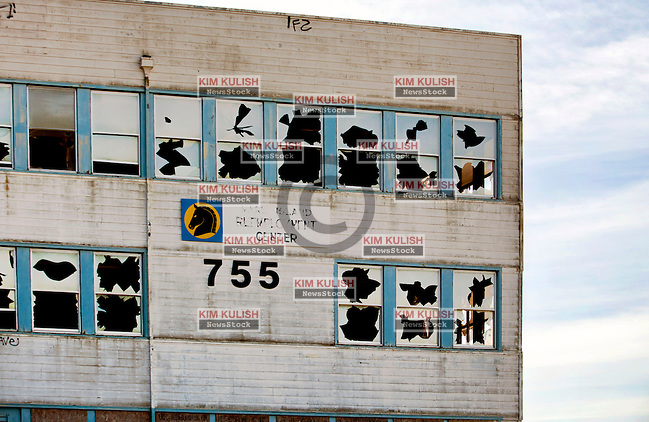 A Targeted Brownfields Assessment of up to $75,000 was awarded for the City of Vallejo to examine a series of dilapidated buildings on North Mare Island was announced today by U.S. Rep. Mike Thompson (CA-5).Â Â The grant will Â pay to evaluate the hazards and costs of building demolition on the north end of Mare Island so that economic redevelopment of this area can move forward. Â This funding, along with City of Vallejoâ€™s Measure B allocation of $500,000 in FY 12-13 and the proposed allocation of $500,000 in FY 13-14, will finally get the wrecking ball rolling along the north island.

In a press release Rep. Thompson said, â€œMare Island has the potential to be a center of economic activity in the Bay Area. Â Getting this funding support to assess cleanup and redevelopment on North Mare Island is an important first step in this process.â€

Mare Island businesses and residents agree. So let’s get started. 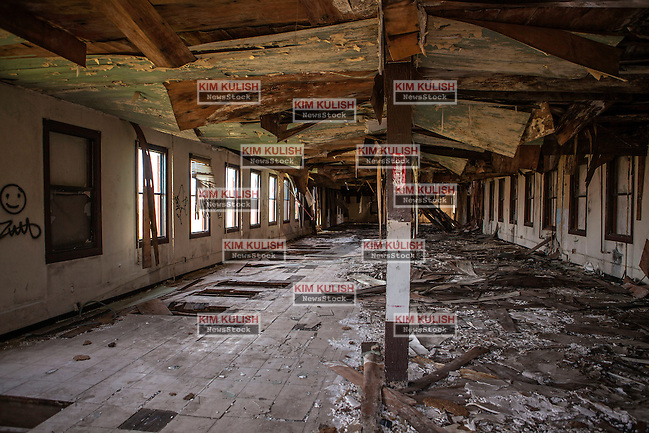