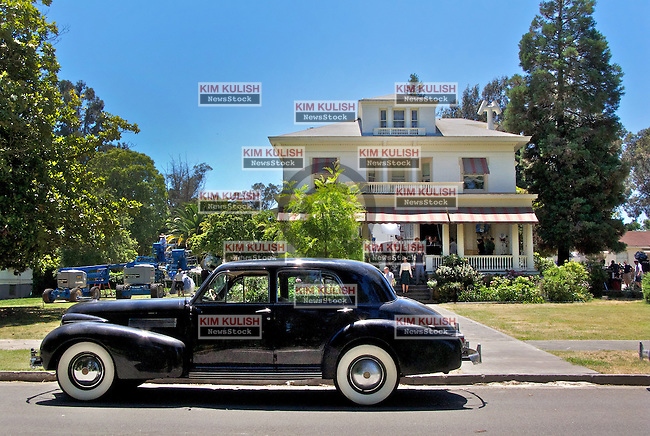 Mare Island has been abuzz with a-list actors, extras, lighting, grip, support crews and craftsmen as Paul Thomas Anderson’s Film “The Master” is filmed throughout our historic backyard.

According to my sources, the film’s representatives have been very happy with the locations and the hospitality afforded them by the Mare Island businesses and residents as they work away on the project night and day.

For those who wish to follow all of the details of the film really should visit the Cigarettes and Red Vines blog, billed as the definitive P.T. Anderson resource. The blog has been reporting some interesting cast and technical details about “The Master” as the project moves forward.