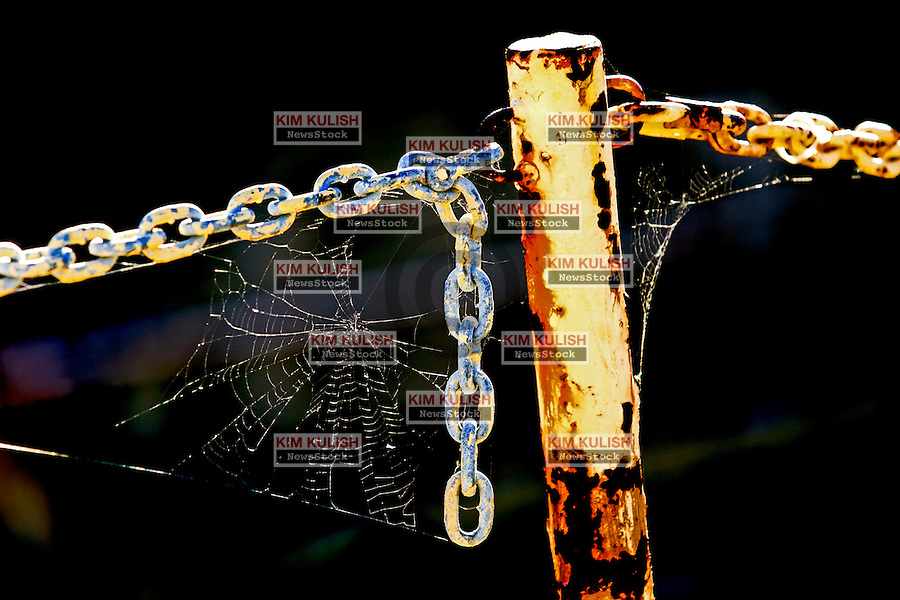 In the years since the Navy left Mare Island, the massive dry docks along the waterfront have sat quiet as time ticked on. Things are slowly starting to change.

It has been reported that over 3,000 applicants applied for the 120 available job openings for the planned ship dismantling company located on Mare Island.

California Dry Dock Solutions was recently awarded a $3.1 Million contract from the U.S.Navy to dismantle two ships (1960’s era cargo vessels) currently located in Suisun Bay. Plus, last month ships from Cooper Crane and Rigging, another island-based business, were busy dredging the Mare Island strait of mud and silt in preparation to reopen two of the three dry docks here on the island.

In the coming months, the area around the docks will begin to see more activity as the workers hired begin a new era of ship industry on Mare Island. The spiders will have to find another place to spin their webs along the waterfront.